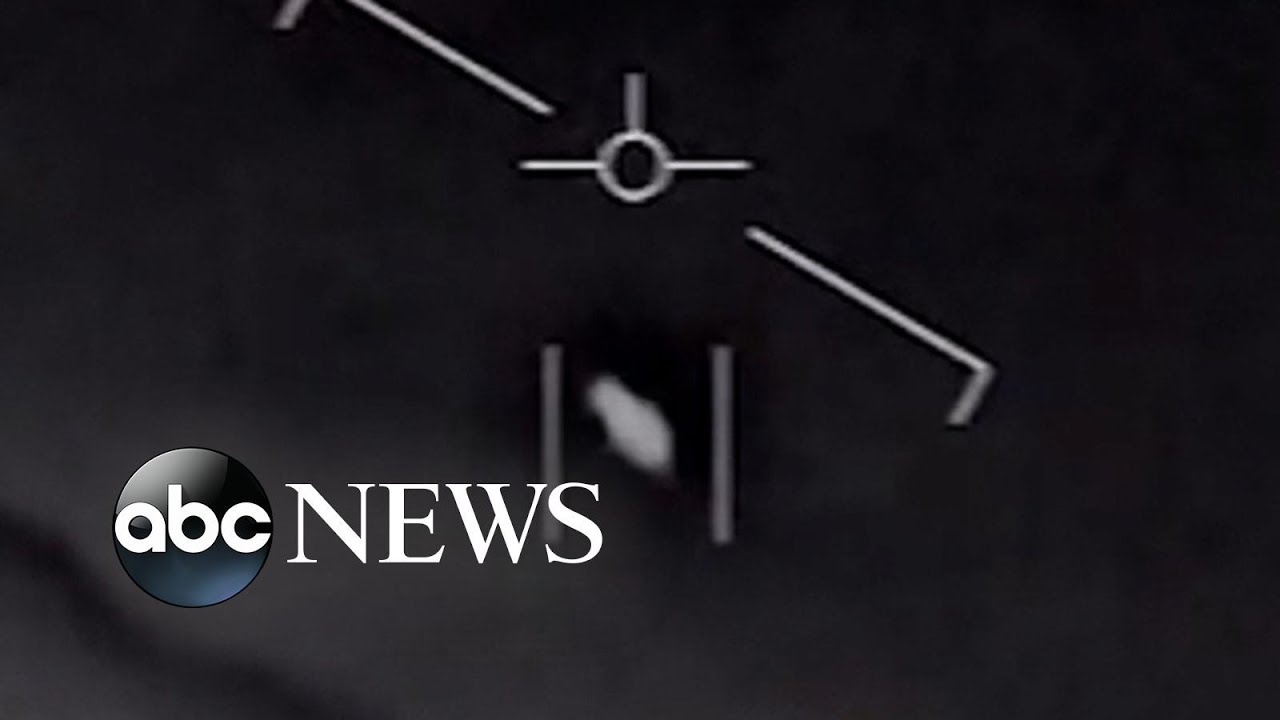 The Pentagon has declassified three videos showing purported UFOs. ABC News’ Will Ganss has the story.

The Pentagon has declassified three previously leaked top secret U.S. Navy videos that show “unexplained aerial phenomena” and that some believe could show Unidentified Flying Objects (UFOs) in an effort “to clear up any misconceptions by the public on whether or not the footage that has been circulating was real or whether or not there is more to the videos,” said a Pentagon spokesperson.